There is a debate in philosophy and science about whether or not the universe can fully be known.  The debate centers on the conflicting ideas of reductionism and emergentism.  Reductionism is the belief that all phenomena reduce to physics (or possibly mathematics) and so at some point we might know the universe entirely because we would have all the variables and all the formulas necessary to describe all phenomena.  For example, we could predict stock market fluctuations because we could reduce them to human psychology, which we could reduce to physical biology, which itself would reduce to neurochemistry, which again reduces to physics, which we can describe quantifiably.  Emergentism, on the other hand, holds that there are gaps in the chain of reductions that cannot be filled.  In other words, some new properties simply emerge without any seeming correspondence to the system upon which it is built. 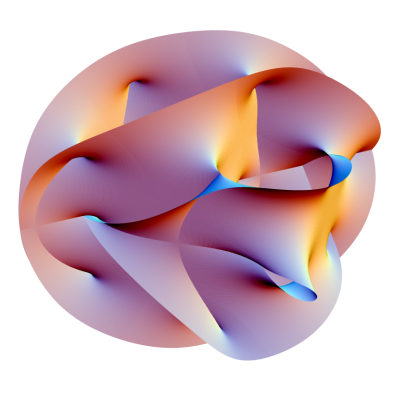 I’ve been thinking about two things recently: dark energy and the part of string theory that contends the universe contains eleven dimensions.  There are four we know about: three spatial and one temporal.  The other seven are considered “mathematical dimensions”.  They exist, so far as we can tell, but they are not directly observable.  Most theories about them contend that these dimensions are omnipresent but are folded up at quantum scales that are simply too small to be detected.  The image above is a concept of what they may be shaped like.

Dark energy is the observed acceleration of the expansion of the universe.  That the universe is expanding everywhere is well known, but the source of the energy that is driving this expansion is a complete mystery.  Some force is pushing galaxy’s apart and it’s ramping up! 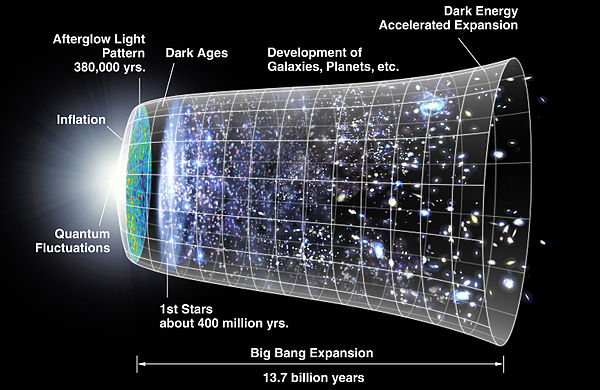 This makes me think of the big bang.  If the big bang theory is correct then something emerged from nothing and has been expanding ever since.  If inflation theory is correct, its expansion has not been constant.  It sometimes expands faster than at other times.  This leads me to suspect that the universe itself may be unfolding; unlocking microscopic dimensions one after another.  What if the universe was all folded up, at quantum levels, and then something sparked an expansion.  The dimensions we experience are just the ones that have unfolded so far.  But if that’s the case, the next one is unfolding as we speak.  This unfolding fifth dimension must be exponentially larger than the current universe, thus the push to expand the previous dimensions to fit the unfolding new dimension.  When the universe has expanded far enough, a new dimension will emerge.  Dark energy is just the unfolding of the universe. 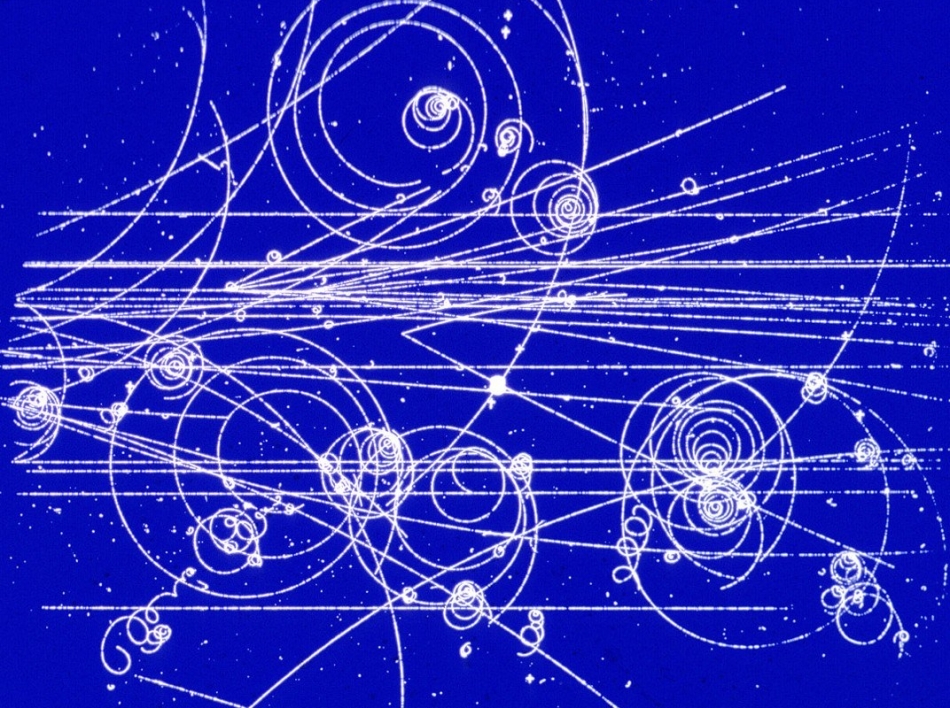 Who knows what the universe will look like if a fifth dimension suddenly pops into existence, it’s long wait over at last.  Who knows how long a sixth dimension would take to unlock, it could be minutes or trillions upon trillions of years.  The point I’m getting at with this highly speculative picture of cosmological physics is that we simply cannot say.

The method of science requires us to move backward from observed phenomena towards a cause.  The next time we see the cause, we can expect the phenomena.  But that which has not emerged cannot be predicted, no cause can be ascribed to it, thus it cannot be reduced by science until after.  This is weak reductionism, where everything eventually reduces, but only after all possible physical phenomena have emerged.  And who knows if that will ever happen.  We live in an emergent universe, one that has not stopped emerging.  There is nothing deterministic about our universe, all possibilities remain open until no possibilities remain open.

It is interesting to think that even one unexplained phenomenon requires a non-reductionist world-view.  We might be infinitely undetermined at the sub-Planck length scales, and so have free-will.  Again, this is all highly speculative, but it just seems that since science admits so many singular phenomena, so many blips in the pattern, from the big bang itself to quantum leaps, there is plenty of reason to doubt we’ll ever see the universe fully reduced.  Thus there is strong reason to doubt reductionism.

Charles M. Rupert is a philosopher, scholar, and parent. He writes on systemic change, political economy, political theory, and metaphysics. He is the first-prize winner of The Next System Project's 2017 International essay competition for how to build a better world. He teaches philosophy in the greater Philadelphia area.

This site uses Akismet to reduce spam. Learn how your comment data is processed.

This blog is devoted to short philosophic essays on Libertarian Socialism and other ideas as they occur to me. All the ideas set forth in this blog are mine, this includes mistakes. I’m happy to talk to anyone about them, feel free to leave a comment. But please make sure your comments are relevant, researched, realistic, and respectful; anything less will be deleted.